Carbon black which be used in black masterbatch (subtypes are acetylene black, channel black, furnace black, lamp black and thermal black) is a material produced by the incomplete combustion of heavy petroleum products such as FCC tar, coal tar, or ethylene cracking tar. Carbon black is a form of paracrystalline carbon that has a high surface-area-to-volume ratio, albeit lower than that of activated carbon. It is dissimilar to soot in its much higher surface-area-to-volume ratio. And significantly lower (negligible and non-bioavailable) polycyclic aromatic hydrocarbon (PAH) content. However, carbon black is widely used as a model compound for diesel soot for diesel oxidation experiments. Carbon black in Fillplas‘s black m

asterbatch is mainly used as a reinforcing filler in tires and other rubber products. In plastics, paints, and inks, carbon black is used as a color pigment.

Moreover, Carbon black is virtually pure elemental carbon produced by incomplete combustion. Or thermal decomposition of gaseous or liquid hydrocarbons under controlled conditions. Carbon black is chemically and physically distinct from soot and black carbon. With most types containing greater than 97% elemental carbon. Carbon black in black masterbatch is supplied in pellet or powder form. It is used in rubber and plastic products, printing inks and coatings. Carbon black is one of the top 50 industrial chemicals manufactured worldwide, based on annual tonnage.

Carbon black used to be known as a reinforcing agent in tires. The uses of carbon black also includes pigmentation, ultraviolet (UV) stabilization and conductive agents in the plastics industry:

Carbon black is added to rubber as a filler and as a reinforcing agent. For various types of tires, it is used in innerliners, carcasses, sidewalls and treads using different types of carbon black depending on performance requirements. Carbon black is also used in many injection molded and extruded industrial rubber products, such as belts, hoses, gaskets and bumpers, and multiple types of pads, boots, wiper blades and conveyor wheels. 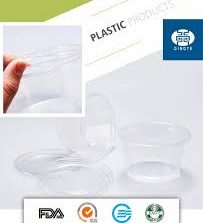 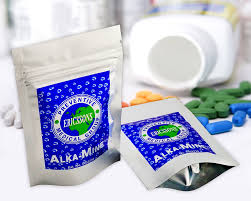 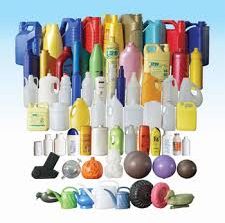